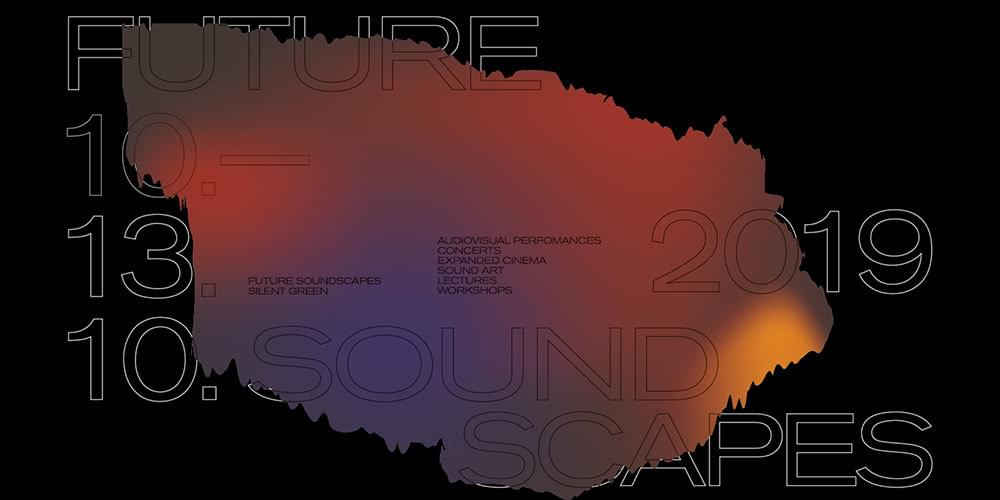 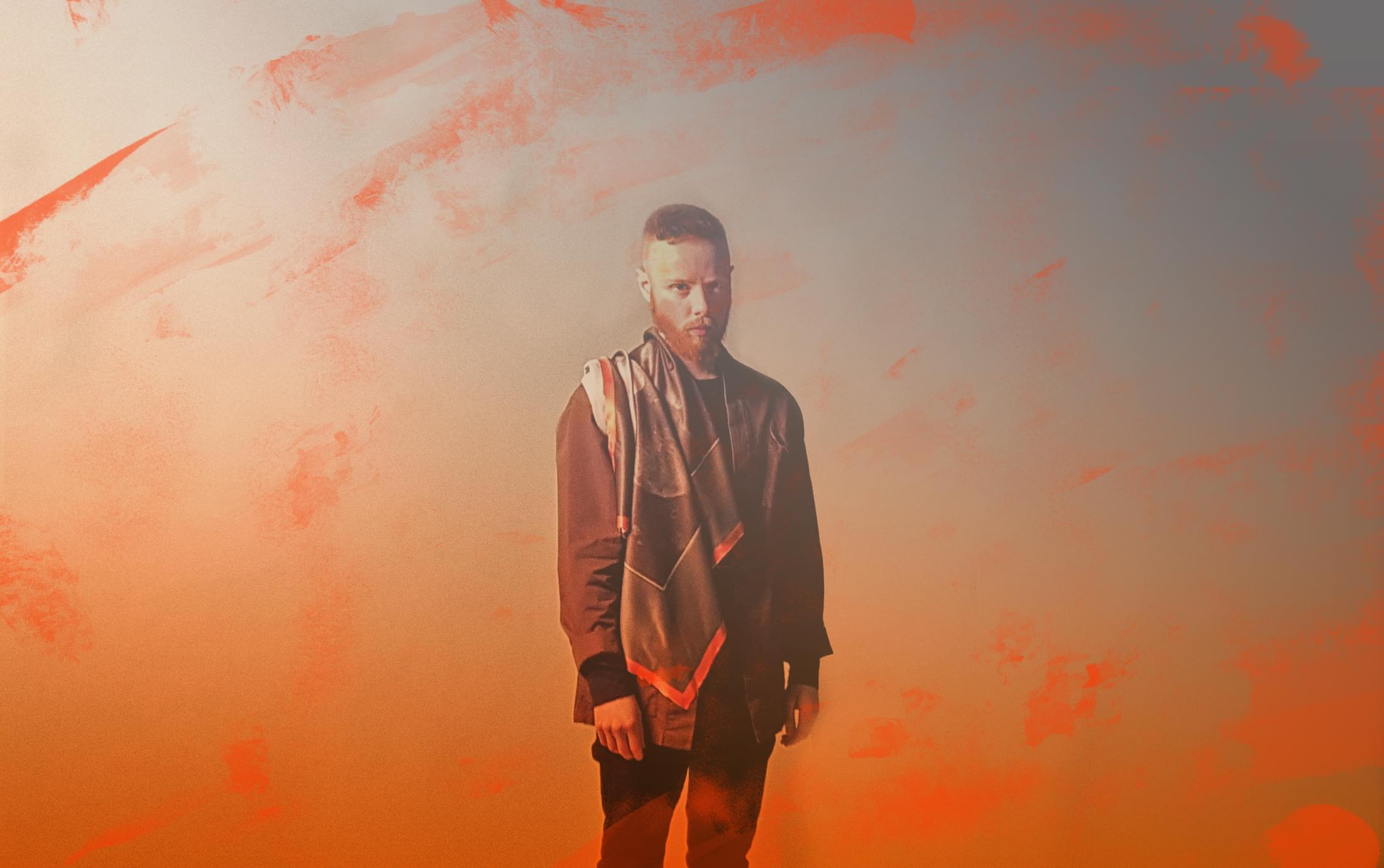 Forest Swords is the musical project of Matthew Barnes, who combines hip-hop-inspired beats with a great variety of samples and evocative guitar work to create dreamlike electronical tracks. He probes the idea of wordless, ambiguous vocals as means of expression, with melodies and chants unravelling across tracks, cut and bent out of context, age and gender in beautiful new ways.

Please note:
Due to a technical difficulty beyond the artist’s control, Forest Swords will not be able to present the live score for “In The Robot Skies” as announced. Instead, he will perform the German premiere of his live soundtrack for Jean Epstein’s silent movie “The Fall of the House of Usher” (1928), a psychedelic black-and-white piece which explores paranoia, grief and love. We apologize and look forward to his performance! 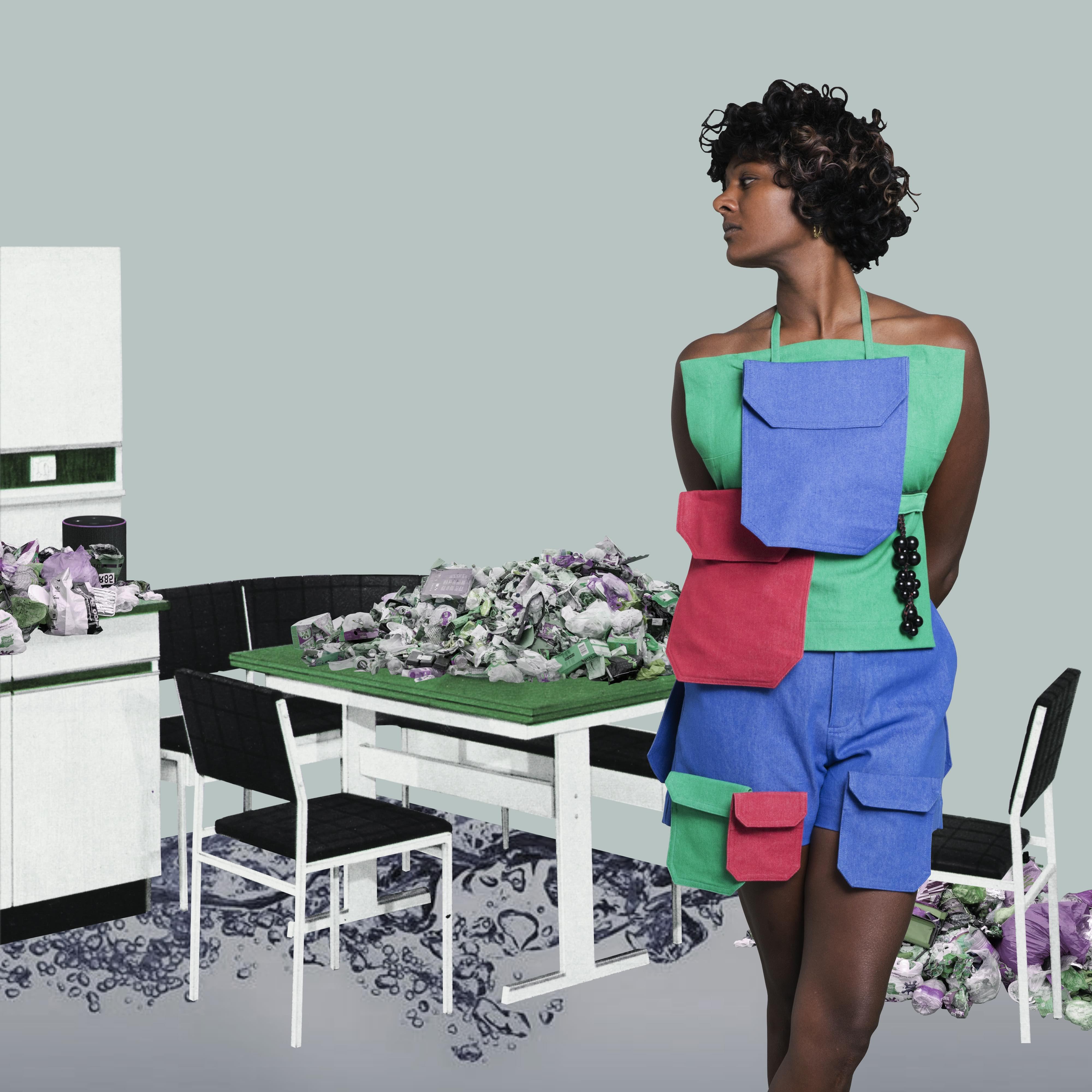 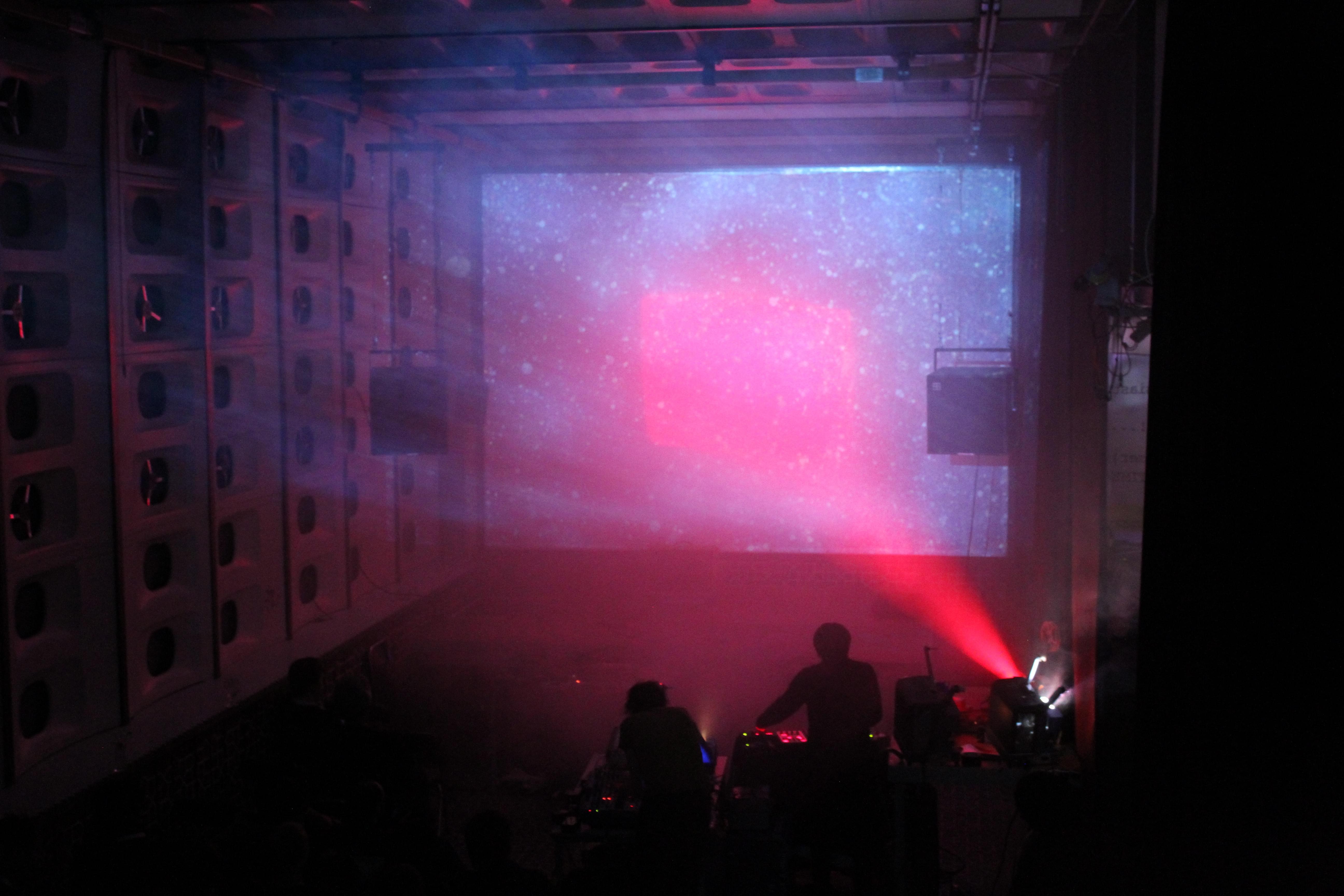 Takashi Makino started its project Space Noise in 2012 as a combination of a 16mm film projection with HD video and sound. Since then it had been shown in over 20 countries, with Makino constantly developing and working on the images and sound.

Space Noise 3 is the third incarnation of the project and will celebrate its world premiere in the course of Future Soundscapes Festival 2019 at silent green.